The Pleasures of Pleasure: Pattern and Decoration 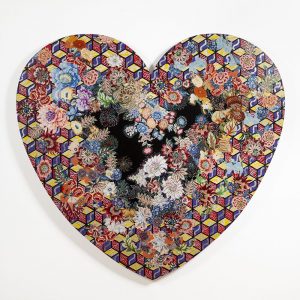 It is tough, in retrospect, to appreciate the impact of artists turning in the early ’70s to ideas about pattern and decoration.  The impulse emerged as a retort to the reductive art of the Minimalists but it grew out of Conceptual art, which questioned the definitions and context of modern art. Who decides what is art, what is considered quality, how is it given value? Those notions were being asked by the generation born to question authority but especially feminist artists and historians of the ‘60s and ‘70s.

Artists of diverse backgrounds looked to methods dismissed as craft or hobby or women’s work, especially domestic activities such as quilting, embroidery or crochet. They looked away from the Western European canon to the Middle East, Africa, India or Asia for non-traditional motifs and media.

Though minimalism has come to dominate collective taste, Pattern and Decoration was an important historic turning point. As a movement, loosely defined, it has been chronically underappreciated.

Moca curator Anna Katz does excellent work in tricky terrain with her exhibition,  With Pleasure: Pattern and Decoration in American Art 1972-1985. She also deserves credit for an well-researched, suitably lavish, catalogue. The exhibition at Moca on Grand Avenue is dark right now, due to covid-19. Hopefully, there will be another opportunity to see it before its original closing date of May 11.

Many of the artists associated with P&D had ties to Southern California, with its looser interpretations of Modernism, so Moca is an ideal venue.

The Women’s Movement is key and the show includes work by its pioneers Judy Chicago and Miriam Schapiro. Dollhouse created in 1972 by Schapiro and Sherry Brody for the historic Womanhouse show is foundational to the decade, the Women’s Building and towers of scholarship  on gender, sexual orientation, desire and power. The sculpture encapsulates an entire history. I wrote about some of those ideas in the 2007 exhibition Wack, http://www.artnet.com/magazineus/features/drohojowska-philp/drohojowska-philp03-23-07.asp also held at Moca.

More dynamic and less understood is the role the Women’s Movement had on men making art in the ’70s. In Southern California, Schapiro and Chicago had an oversized impact on the new curriculum at the newly opened Cal Arts. The ideas influenced a surprising cross section of men at the school including like Mike Kelley, Lari Pittman and Jim Isermann.

Like the movement of Pattern and Decoration itself, the exhibition subverts ideas about aesthetic definition. Jackson Pollock’s abstract canvas, hanging a few galleries away in Moca’s permanent collection, is considered the quintescence of serious modern art, seduction by brute force. Some of the men in the Pattern and Decoration, such as Robert Kushner, Kim McConnell and Robert Zakanitch seduce viewers in an entirely different way, with pleasure.

Zakanitch is especially thoughtful about his role in my 2016 profile. http://hunterdrohojowska-philp.com/wp-content/uploads/2016/11/Robert_Rahway_Zakanitch_LA_Times.pdf.

While the show is on hold, as it were, Moca offers interviews with a few of the artists including Zakanitch.

If ever there was a time to hold onto notions of pleasure, this is it. 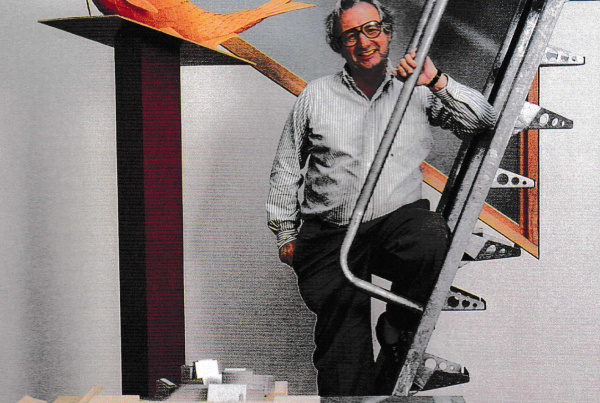 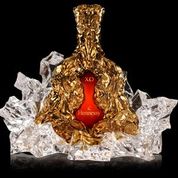 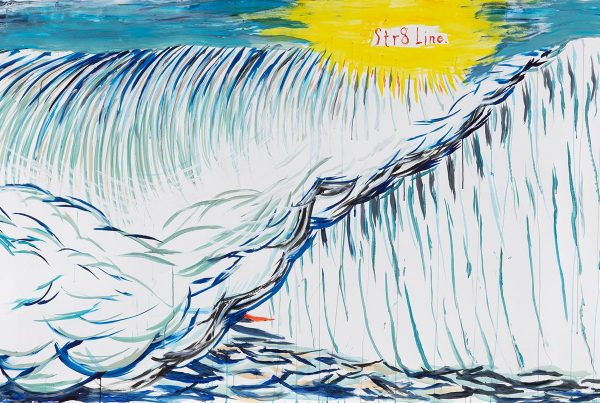 © 2022 Beyond Rebels. All Rights Reserved
Site by fefifolios