Beyond Rebels is a cultural history project by Hunter Drohojowska-Philp, artist-in-residence at Grand Central Art Center. Her new website, beyondrebels.com, is meant to expand upon the narrative of her popular book, Rebels in Paradise: The Los Angeles Art Scene and the 1960s. In interviews, articles and photographs, she will continue to explore issues of post-war modern and contemporary art in Southern California. Her first blog concerns the history of the L.A. County Museum of Art with an in-depth interview with Michael Govan, its director since 2011, who discusses architect Peter Zumthor’s design for the new building.

Why A Website? Rebels in Paradise was published by Henry Holt in 2011, the same year that the Getty debuted their initiative Pacific Standard Time initiative. Though unconnected, both evolved from a similar motivation: The need for a more subtantial understanding of the cultural history of Southern California after 1950.

Even ten years ago, it was difficult to put together the scraps and pieces, the anecdotes and timelines, to make sense of the unbridled, eccentric, inventive art being created in Los Angeles and the environs. Even with all the exhibitions and books that have appeared since 2011, it is still a challenge.

My first offering on Beyond Rebels has to do with the the L.A. County Museum of Art and includes the first long-form interview with museum director Michael Govan. 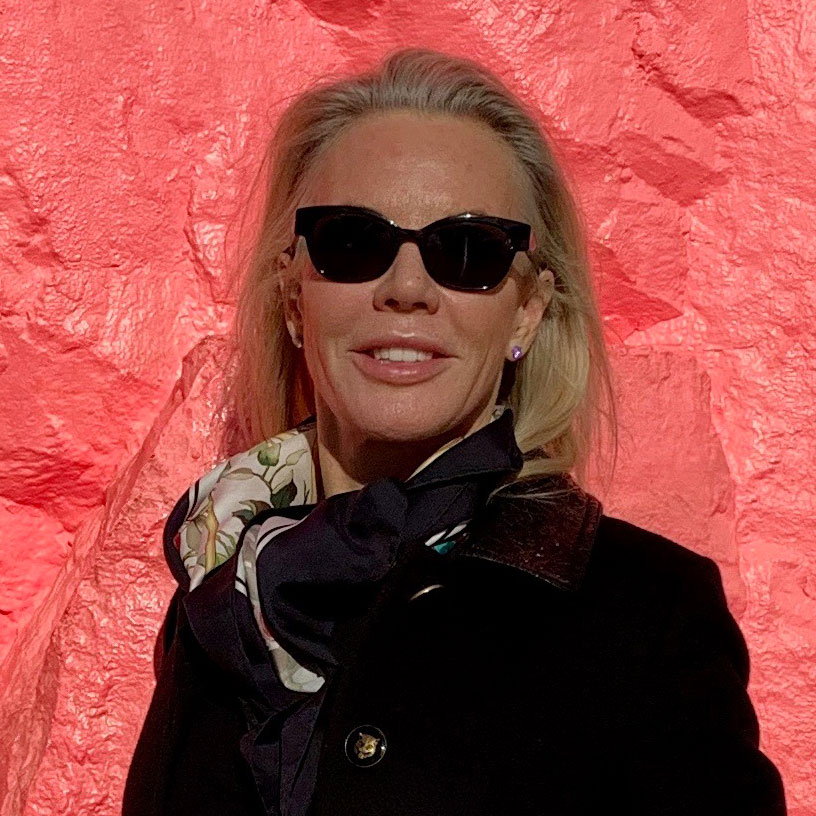